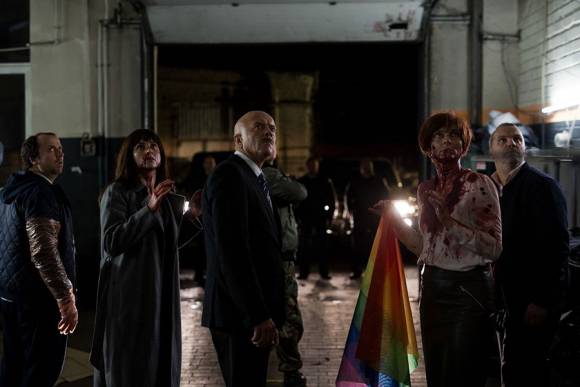 Zero III had more than 68,300 admissions and over 361,112 EUR gross in its opening weekend. The film will be released in the UK and Ireland by Cinema Cult Distribution on 16 February 2017.

The opening record had been held for 20 years by another film directed by Emilis Vėlyvis, Redirected / Už Lietuvą! (Kino kultas) with 64,523 admissions and 313,214 EUR gross.

Zero III was produced by Kino Kultas in coproduction with NeverEver. The film was supported by private sponsors and its budget reached 350,000 EUR.