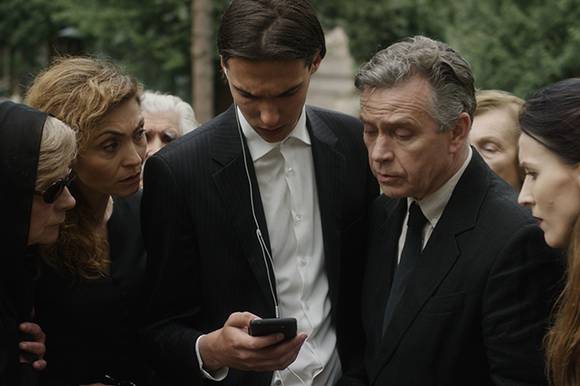 Matvejevaitė, director of the winning film, has been studying film directing at the Lithuanian Academy of Music and Theatre since 2014. In her 23-minute film, she asks how you would feel if you knew the exact date of your death. The Beloglazovai family - Kolia, Lena, their daughter Sonia and teenage son Igor - live in an old house in Vilnius. The story is set on the day when fourteen-year-old Igor must die. All the family members know that and in their own way are trying to deal with this burdensome waiting. The winning film received a prize worth 12,000 EUR in equipment for the next project. The prize was supported by Vilniaus Kino Klasteris.

Scanorama held its closing ceremony in Vilnius on 19 November, before moving on to three more cities in Lithuania, running through 26 November.