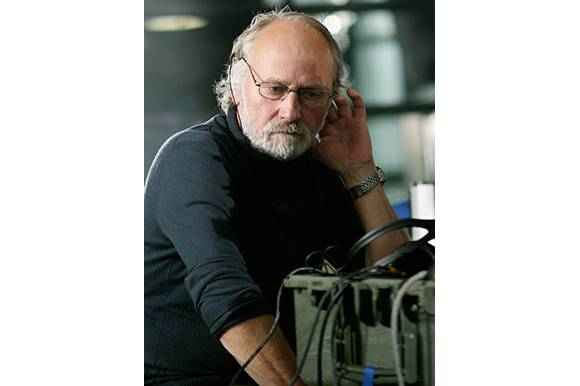 The film written by Jonas Cornell tells the story of two brothers, who both loved the same woman as she was one brother‘s wife and the other‘s mistress.

Bumblebee Honey stars the famous film and theater actor Juozas Budraitis (who has appeared in 67 films and television shows since 1966) and also Viktorija Kuodytė and Povilas Stankus, both known for Algimantas Puipa‘s Garden of Eden / Edeno Sodas (2015, produced by Studija 2).

The Vilnius-based Studio Uljana Kim is producing with a budget of 680,000 EUR. The Lithuanian Film Centre is supporting the project.

Principal photography started in Anykščiai on 6 November 2017 and will wrap in April 2018. The theatrical release is planned for December 2018.