When the Day Had No Name Sold to Asian Territories Featured 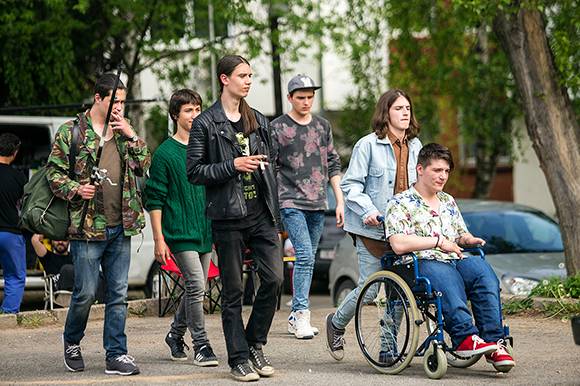 When The Day Had No Name by Teona Strugar Mitevska

SKOPJE: Teona Struga Mitevska's When the Day Had No Name / Koga denot nemase ime was sold by Dubai based Cercamon to eight countries in Asia. This Macedonian/Belgian/Slovenian coproduction premiered at the 2017 Berlin Film Festival in the Panorama programme.

The film was sold to Singapore, Malaysia, Vietnam, Cambodia, Laos, Indonesia, Philippines and East Timor. This makes it one of the few Macedonian films distributed in these countries.

“For the European distribution of the film, negotiations are underway after the screening in the 2017 Cannes' Marché du Film,” the production company Sisters and Brother Mitevski announced.

Based on a true, as yet unsolved occurrence, When the Day Had No Name provides a sensitive insight into the lives of the young generation, that encapsulates the dynamics of a multi-ethnic country with a faltering economy.

Labina Mitevska produced through Sisters and Brother Mitevski in coproduction with Vertigo from Slovenia and Entre Chien et Loup from Belgium.