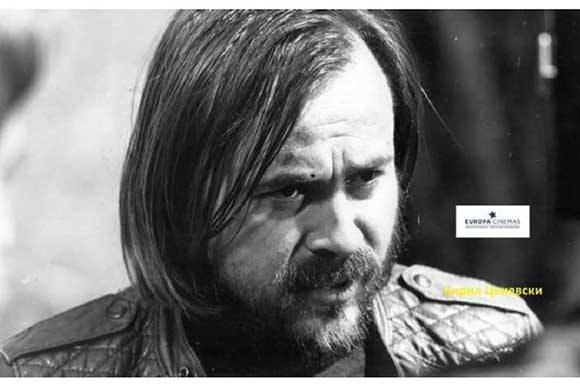 SKOPJE: Kiril Cenevski, a unique figure in Macedonian filmmaking, director and screenwriter, the former chairman of the Union of Macedonian Film Workers and the creator of the first Macedonian feature film to have competed and won awards at international film festivals, Black Seed / Crno Seme, died in Skopje on 17 June 2019.

"Controversial" was said to be the middle name of Kiril Cenevski. He was absent from the public view for years and had not made a film for three decades. With his debut Black Seed / Crno Seme, he won the most important awards at festivals in ex-Yugoslavia, including the Golden Arena for Best Director at the 1971 Pula Film Festival. The film was selected as the Yugoslav entry for the Best Foreign Language Film award at the 44th Academy Awards.

Cenevski was born 28 January 1943 in Kriva Palanka. He studied Architecture and Civil Engineering in Skopje. He began his career as an assistant director on television productions and documentaries in the late '60s. Cenevski was active in both theatre and television.

Cenevski's filmography includes Misery / Yad (1975), The Lead Brigade / Olovna brigade (1980) and The Knot / Jazol (1985). He was awarded the Golden Lens Award in 2013 by the Cinematheque of North Macedonia for outstanding contribution to the Macedonian cinematography. The same year he was the first winner of the Grand Star of the Macedonian Film Award, awarded by the Macedonian Film Professionals Association during the ICFF Manaki Brothers in Bitola.