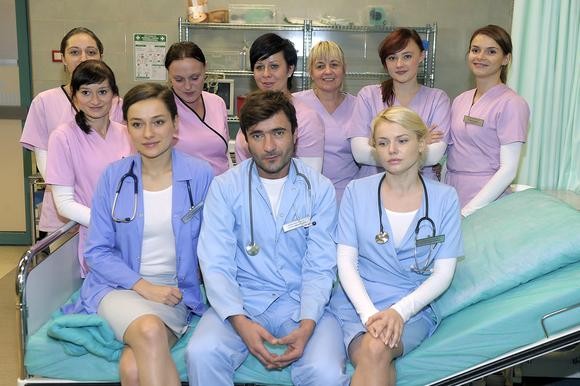 KRAKOW: Private broadcaster TVN is increasing its more original Polish content with the addition of a new series, Szpital (The Hospital).

The show began production in Krakow in November 2012 and is set to premiere on 11 February 2013. TVN is producing the show independently and the producer is Krystyna Lasoń, responsible for the station's hit television series Prawdziwe historie (True Stories) and drama series Julka, Majka and Detectives. The head screenwriter for this project is Michał Zasowski and the DoP is Dariusz Jarzyna.

The script was created with the help of actual ER medical staff who also provided story lines depicted in the show. The show follows the lives and work of an ER unit of a Polish hospital involving both medical and dramatic social issues of patients under their care. Each episode presents a separate story on illness and ends with solving of a medical mystery as well as the private issues of the patients, putting medical issues in a broader dramatic context.  The cast includes Krzysztof Wnuk, Radosław Osmalak, Tomasz Augustynowicz, Sylwia Oksiuta, Kaja Sosnowska and Elżbieta Wójcik