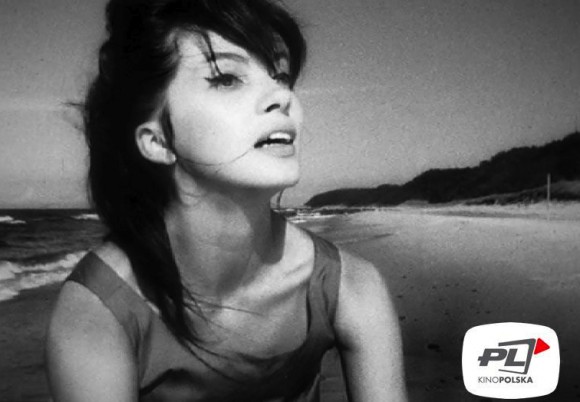 The contract between the companies was signed on 22 February 2013. The broadcaster of the new station will be Stopklatka, owned by Kino Polska (KPTV), which operates the Polish film information website stopklatka.pl. According to an official statement issued by the companies, Agora will buy 41% of KPTV shares if the latter gets a broadcasting license by 31 December 2014. Stopklatka must enter the new station in the competition for a broadcasting frequency on Poland’s first ground digital multiplex transmitter MUX-1.

Both Agora and KPTV will finance Stopklatka with 20 m PLN (4.8 m EUR) and will co-finance the development of the station. The National Broadcasting Council will choose four stations in four categories: film, children’s entertainment, social-religious and educational. They will replace four channels of the public broadcaster TVP. The winners of the competition will be announced in April 2013.