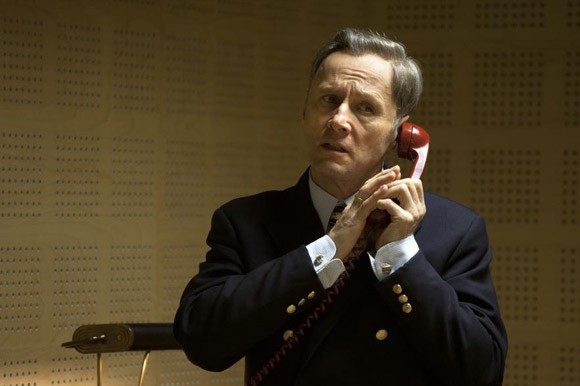 The shoot for the film started in January 2013 on location in Poland. The producer told FNE that the Washington shoot will involve scenes with American actor Patrick Wilson, who plays one
of the CIA agents and was in Poland for filming on earlier scenes.

The production is set in the 1970’s when Kukliński passed top secret Warsaw Pact documents
to the CIA, considered to be a significant contribution in keeping peace in Western Europe at the time. Kukliński is one of the most controversial characters in Polish history. "Poland still needs this
type of cinema because there are still issues we haven't tackled. It is great that cinema can make us re-think our history like that," Ostaszewska told FNE while filming on the set in Warsaw.