Agnus Dei to Be Released in Austria Featured 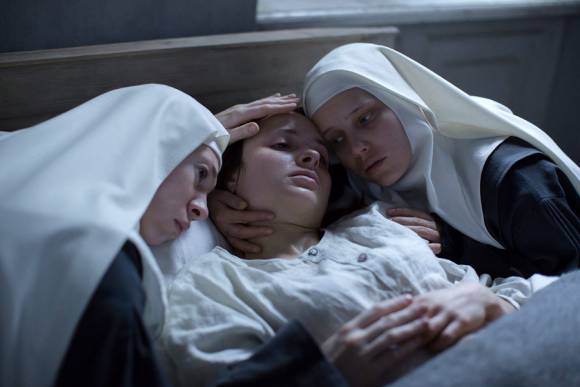 WARSAW: Anne Fontaine’s drama Agnus Dei will be released by Thimfilm GMBH in Austria on 16 June 2017.

Fontaine's drama opened in France on 10 February 2016 where, according to the Polish Film Institute, it is a success with over 720,000 admissions to date. The film premiered in Poland on 11 March 2016 distributed by Kino Świat and had 79,409 admissions.

Agnus Dei was produced by Eric and Nicolas Altmayer of Mandarin Cinema together with Philippe Carcassone in coproduction with Eliza Oczkowska and Klaudia Śmieja through Poland’s Aeroplan Film. The film was also coproduced by Mars Films, France 2 Cinema and Scope Picture (Belgium). It was supported by the Polish Film Institute and Film Commission Poland.