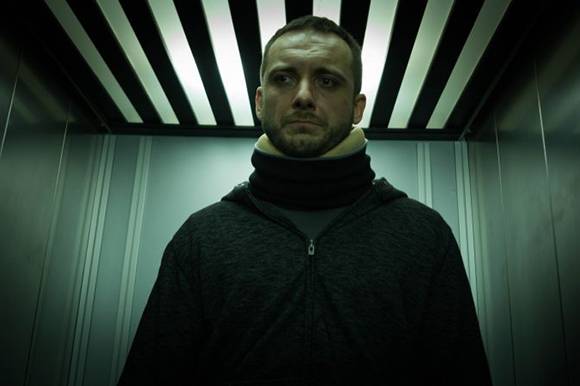 WARSAW: Polish leading private broadcasters nc+ and TVN will introduce content available in 4K both on TV and online in 2018, including original content and a dedicated TV channel from nc+. Together with the VOD this might lead to a major change on Poland’s TV market.

In November 2017 TVN Group and nc+ presented a new offer for TVN's VOD service Player.pl, that joined programming from both TVN and Canal+, as well as HBO. In 2018 both broadcasters will introduce productions shot in 4K.

nc+ filed to the National Broadcasting Chamber for a license for its new channel Canal+ 4K, which will be the first channel on the Polish market broadcasting fully in 4K. "The development of 4K technology is our strategic goal for 2018", Jacek Balicki, Marketing Director with nc+, told FNE. In November 2017 nc+ introduced a 4K UltraBOX+ decoder and presented its clients with a possibility to watch sport events in 4K technology.

In spring 2018 Canal+ will launch its new original series CROW. Whispers Heard After Dark / KRUK. Szepty słychać po zmroku directed by Maciej Pieprzyca, which is the first programme for Canal+ shot fully in 4K. The series will be available on TV as well as on Player.pl.

TVN also decided to introduce 4K quality content in 2018. "New episodes of our best programmes and series Iron Majdan, Hypnosis, Second Chance and Diagnosis will be available also on Player.pl in 4K quality both for paid subscribers and at free offer. Player will also allow paid access to chosen episodes of the shows, instead for the viewers having to pay full subscription. It’s a new solution and access to one episode will cost 1 EUR / 4 PLN", Maciej Gozdowski, Managing Director with Player, told FNE.

Player.pl is the second most popular VOD online service in Poland after Vod.pl and the introduction of 4K content might tip the scale in its favour.