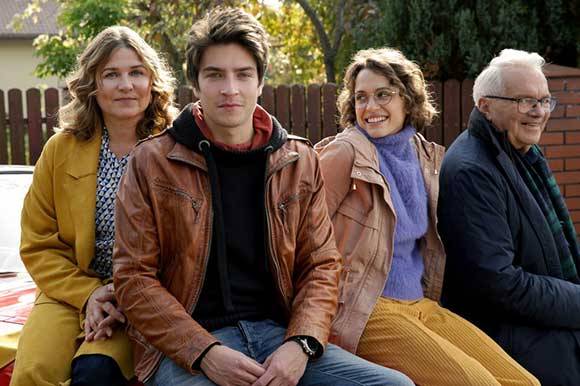 WARSAW: Polish cinemas had 60.2 m admissions and racked up over 266 m EUR at the box office in 2019, breaking the 2018 record of 59.7 m total admissions. Lion King and Frozen 2 topped the box office, followed by the local production Kogel Mogel 3 by Kordian Piwowarski.

The two Disney films got 2.52 m and 2.46 m admissions respectively.

Kogel Mogel 3, the revamped sequel of a popular comedy series of the 80s, had 2.39 m admissions. The film was produced by MTL Maxfilm in coproduction with TVP. Next Film released it theatrically on 25 January 2019.

The top 5 in the Polish overall box office is closed by Joker (1.96 m admissions) and Politics by Patryk Vega with 1.89 m admissions. The film was produced by the director's company Vega Investments and opened in Polish cinemas on 4 September 2019, distributed by Kino Świat.

For the first time in four years the box office was not topped by a local production and none of the Polish films came close to the 2018 record of 5,183,080 admissions for Wojciech Smarzowski‘s The Clergy (Profil Film Jacek Rzehak).