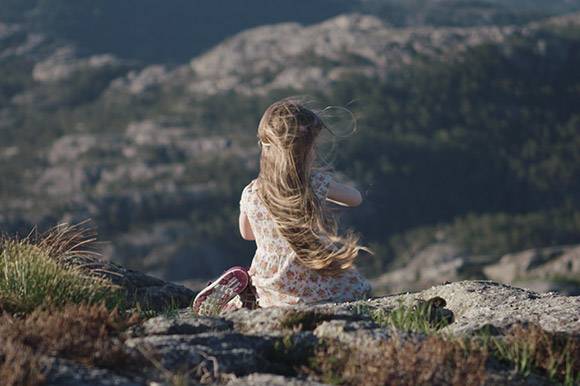 TRIESTE: Lili, a documentary by Polish newcomer director Sylwia Rosak, will be showcased in the Co-production Forum of the 10th edition of When East Meets West (19-21 January 2020), the industry section of the Trieste Film Festival.

Lili tells a heartwarming story about a precautious 8-year-old girl growing up in an unconventional family and exploring the world with her globetrotting father.

“Having Lili in this project gives me the opportunity to show the world through the eyes of an amazing, open and curious child. (…) It is extremely important for me to show the unusual bond between father and child, which at times resembles a master-student relationship”, the director says in a statement.

“The film is currently on the edge between development and production and it is planned to be shot in 2020 and 2021, with the premiere set for the end of 2021 or beginning of 2022”, producer Tomasz Morawski told FNE.

Tomasz Morawski is producing through Haka Films with a budget of 195,500 EUR, of which 22,500 EUR is already in place. “We are in talks with the Polish National Television and we are waiting for an official statement form the Polish Film Institute about the money for development”, Tomasz Morawski also said.

The project is looking for coproducers, financing, sales agents and festivals.

Sylwia Rosak is in her final year of the M.A. programme at the Directing Department (Krzysztof Kieslowski Faculty of Radio and Television, University of Silesia in Katowice). 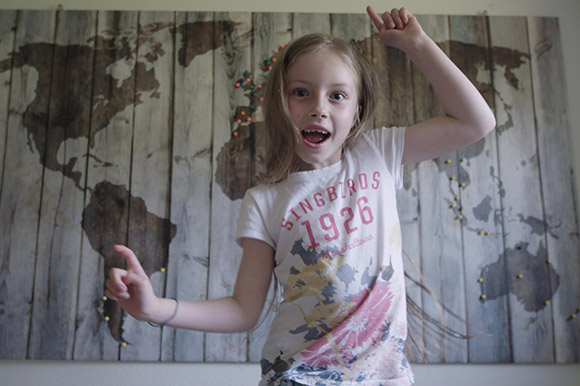 Producer:
Haka Films (Poland)
This email address is being protected from spambots. You need JavaScript enabled to view it.