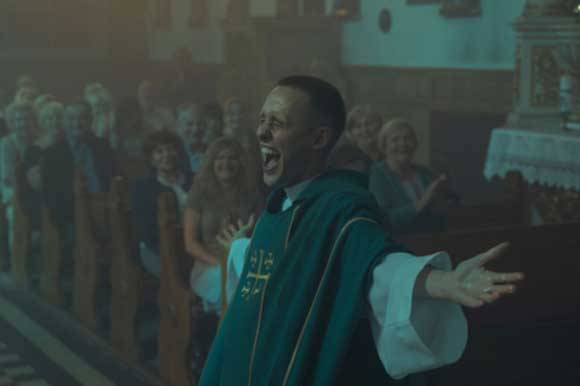 WARSAW: The biggest Polish distribution success of 2019, the Oscar-nominated drama Corpus Christi from Jan Komasa, has been sold to over 50 territories including the UK, Scandinavia, France, Russia and Australia. It opened in North America on 19 February 2020, where it is showcased on over 80 screens, distributed by Film Movement.

The film was produced by Aurum Film in coproduction with Canal+, WFS Walter Film Studio, the Podkarpackie Regional Film Fund and Les Contes Modernes, with support from the Polish Film Institute.