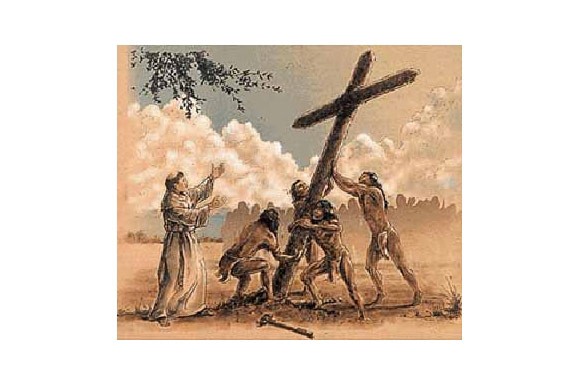 COTTBUS: The 14th edition of the East-West coproduction market connecting cottbus (www.connectingcottbus.de) taking place 8-9 November will present 13 films representing 12 countries, with participants pitching to an industry audience of some 150 people.

The projects for 2012 were selected from 83 applications from 29 countries. The projects include The Storyteller from the winner of the 2011 Cottbus Film Festival’s (www.filmfestivalcottbus.de) main prize, Russian director Angelina Nikonova. The wide range of projects includes genre films, debut films, and films from award-winning directors and producers. Romania is represented by two projects, and Georgia returns with one project. Hungary, Slovenia, Czech Republic, Poland, and Latvia are present with one project each.

Under the direction of Bernd Buder and Martina Bleis, the market will give out two awards: the coco Best Pitch Award, voted on by all the participants; and the coco Post Pitch Award worth 25,000 in goods and services, selected by a jury of three film professionals.

The 12 selected films are: