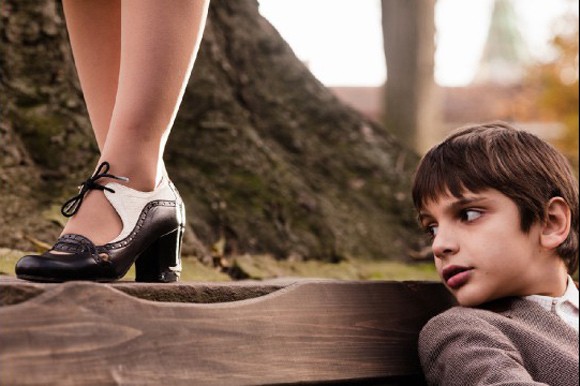 The Singing Shoes by Radoslav Spassov

MOSCOW: The 38th edition of the Moscow International Film Festival held from 23-30 June awarded its top prize, the Golden St George, to the Iranian film Daughter directed by Reza Mirkarimi. It was the second win in Moscow for Mirkarimi who won the MIFF Grand Prix in 2008 for his film As Simple As That. Both films are family dramas about family values set in Iran.

The special prize of the jury chaired by the Bulgarian film director Ivaylo Hristov went to the Bulgarian Radoslav Spasov for the film The Singing Shoes recounting the life story of the Socialist-era Bulgarian pop singer Lea Ivanova who was exposed after the fall of the Berlin Wall and the publication of classified documents as an eavesdropper to security services.

Despite budget cuts and the disappearance of the annual Moscow Business Square from the agenda of festival events the festival fielded a huge programme and welcomed special guests Carlos Saura and Stephen Frears.