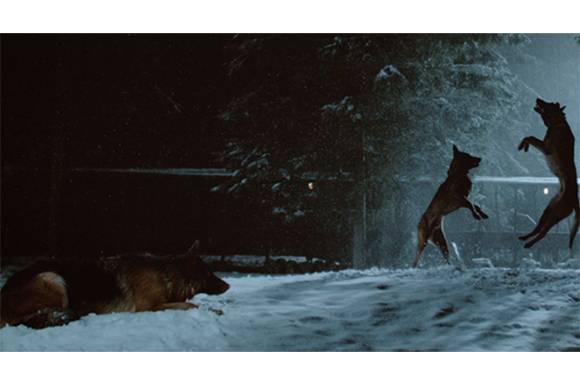 Foam at the Mouth by Janis Nords

MOSCOW: The Moscow International Film Festival will take place 19-26 April 2018 this year after being kicked out of its usual June slot by the 2018 FIFA Football, which is being held in Russia during June this year.

The festival has a Baltic accent this year with the Latvian/Lithuanian/Polish coproduction Foam at the Mouth / Ar Putam Uz Lupam , directed by Janis Nords, scoring a slot in the main competition line-up, as well as a special programme with a focus on 100 years of Baltic cinema, which screens films from Lithuania, Latvia and Estonia.

Gaspard at the Wedding (France, Belgium)
Directed by Antony Cordier