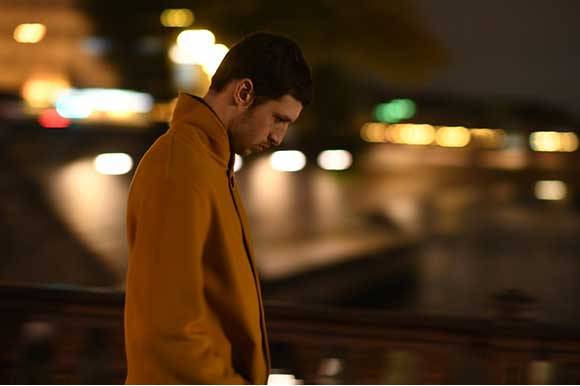 BERLIN: The 69th Berlin Film Festival (7-17 February 2019) awarded its top prize in the main competition to the French/Israeli/German coproduction Synonyms directed by Nadav Lapid. The last Berlinale under outgoing festival director Dieter Kosslick was a strong year for German films, which won prizes as the producers or coproducers of not only the Best Film but also the Silver Bear –Alfred Bauer Prize, the Best Doc Prize and the Best First Feature Prize.

The Silver Bear for Best Director went to Angela Schanelec for the German/Serbian coproduction I Was at Home, But. Serbia scored with Stitches / Šavovi directed by Miroslav Terzić, a coproduction between Serbia, Slovenia, Croatia and Bosnia and Herzegovina, which won the second place prize for Panorama Fiction Film as well as the prestigious Label Europa Cinemas Prize. One of the big discoveries of the festival, Stitches has already been picked for distribution by Cercamon and will have its Serbian premiere at Belgrade’s FEST 2019 at the beginning of March 2019 with Megacom Film MCF as the local distributor in Serbia.

The Ecumenical Jury Prize for Best Competition Film went to the Macedonian film God Exists, Her Name Is Petrunija / Gospod postoi, imeto i' e Petrunija, a coproduction with Belgium, Slovenia, Croatia and France directed by Teona Strugar Mitevska, which also picked up the Guild Film Prize.

The readers of the newspaper Tagesspiegel awarded its prize for best film in the Forum to the Romanian film Monștri. / Monsters. directed by Marius Olteanu.

Film New Europe together with the international critics organisation FIPRESCI polled 16 critics from different countries attending the festival. The results of how the critics rated the films in the Main Competition, Panorama and Forum can be seen HERE.

Silver Bear for Best Director:
Angela Schanelec for I Was at Home, But (Germany, Serbia)
Produced by Nachmittagfilm
Coproduced by Dart Film & Video, ZDF/3sat
Supported by Film Center Serbia

Crystal Bear for the Best Short Film:
Juste moi et toi / Just Me and You (Canada)
Directed by Sandrine Brodeur-Desrosiers

Kompagnon-Fellowship Prize Winners:
Transit Times
By Ana-Felicia Scutelnicu
and
To Be Continued (WT)
By Julian Pörksen