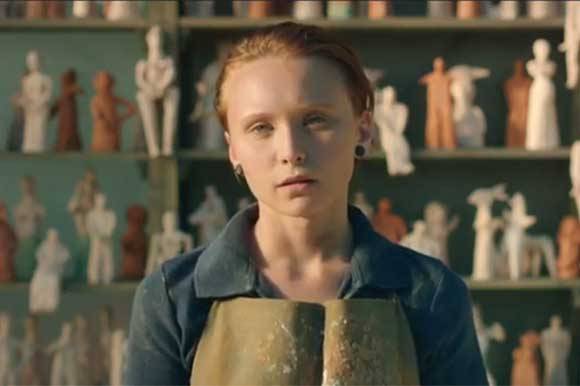 COTTBUS: The Bulgaria/Qatar coproduction Sister / Sestra by Sveta Tsotsorkova won Best Film at the 29th edition of FilmFestival Cottbus, which concluded on 10 November 2019.

Women won prizes in only four of the 12 categories, which made the best actress award all the more notable, with the ensemble cast of the actresses in Aga’s House sharing the award. Slovakia took two prizes: Teodor Kuhn won best director for By a Sharp Knife and Marko Skop’s film Let There Be Light won the U18 Youth Film Competition. Bosnia & Herzegovina's film Full Moon won both the Ecumenical Jury award and the best actor prize.

Festival director Bernd Buder noted the anniversary of the fall of the Berlin Wall, which coincides with the festival each year and cements Cottbus Film Festival’s place as the first festival to celebrate and sustain the richness of film in the territories which comprised the former Soviet Union. "The films of the 29th FilmFestival Cottbus fascinated industry guests and cinema-goers with their stylistic diversity and analytical sharpness. Thirty years after the fall of the Iron Curtain, Eastern European cinema reflects social, historical and personal experiences with the unusual perspectives it uses to tell its stories. It interferes with the current discussions on relevant topics in a refreshingly honest and emotionally touching way,” Buder said.

The festival now has a solid standing within Germany, with strong financial and governmental support for the festival, a healthy bounty of prizes, which now total over 75,000 EUR, and sustained attendance at screenings, from a largely local audience.

Winners of the 29th edition of FilmFestival Cottbus:

Best Actress: the ensemble cast of the actresses in Aga's House / Shpia e Agës (Kosovo, Croatia, France, Albania)
Directed by Lendita Zeqiraj
Produced by N'ART FILMS
Coproduced by WOOF FILMS, Sacrebleu Productions, SKA-NDAL, SY13
Supported by the Kosovo Cinematography Center,  the Albanian Center of Cinematography, the City of Vrgorac, the MEDIA Programme, Office of the Prime Minister of the Republic of Kosovo

Audience Award: The Sun about Me Never Sets (Russia)
Directed by Liubov Borisova