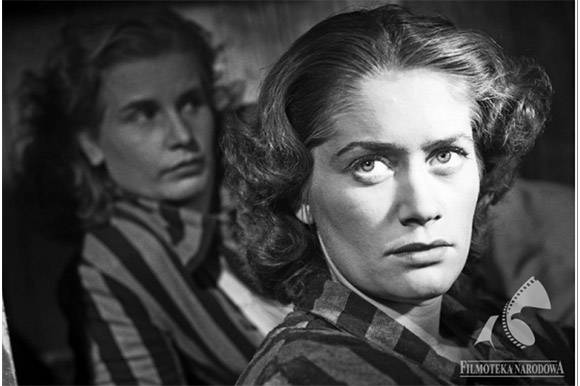 BERLIN: The Last Stage (1948) by Polish director Wanda Jakubowska and Distant Journey by Czech Alfréd Radok are among the six classic films which will have their world premiere in digitally restored DCP 4K versions during the Berlinale Classics 2020.

The Last Stage / Ostatni etap was partially shot on location at Auschwitz-Birkenau and depicts the everyday horrors of forced labour and mass extermination, as well as the resistance of the women prisoners.

The restoration was done by Poland’s National Film Archive – Audiovisual Institute, Warsaw, in cooperation with Tor Film Production, and it was based on a duplicate negative, since the original camera negative was lost. The restoration was supported by the European Regional Development Fund and the Polish Ministry of Culture and National Heritage..

Distant Journey / Daleká cesta uses the fictional narrative of a family from Prague interwined with clips from Nazi propaganda films, newsreels and Leni Riefenstahl’s Triumph of the Will / Triumph des Willes. Alfréd Radok was himself interned in a work camp and lost close relatives to the concentration camps.

The digital restoration was supervised by Národní filmový archive, Prague, and carried out at Universal Productions Partners (UPP). Both sound and image were digitalised from the duplicate positive preserved by Národní filmový archiv, while the missing parts of the image were retrieved from a nitrate print from the collection of La Cinémathèque de Toulouse, which was preserved at the CNC.