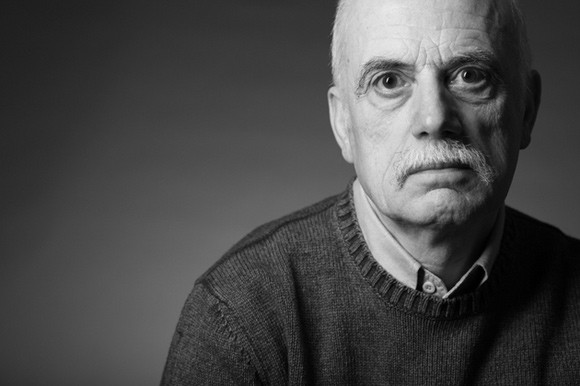 BUCHAREST: Director/screenwriter Stere Gulea teams up with DOP Vivi Drăgan Vasile (Occident) and actress Luminiţa Gheorghiu (The Death of Mr. Lăzărescu) for the first time since collaborating on the Romanian classic Moromeţii (1985) with I'm an Old Communist Hag.

Gulea again adapts a literary work, the novel I'm an Old Communist Hag/Sunt o babă comunistă (2007) by Dan Lungu, one of the most translated Romanian books of 2009. Emilia (Luminiţa Gheorghiu), a modest woman, does her best to welcome her daughter who is visiting from Canada. The book was a bestseller in Romania, praised for its ease in catching the "residual communism" of contemporary life.

"The film is about a generation put aside who tries to understand what happened and why that happened to it," Gulea said.

The cast includes Marian Râlea (Best Intentions) and Ana Ularu (Periferic). The project received a production grant of 480,480 EUR (1.6m RON) from the National Centre for Cinema (www.cncinema.abt.ro) in 2007. Shooting will take place on location and at MediaPro Studios (www.mediaprostudios.com). The premiere is set for 2013.