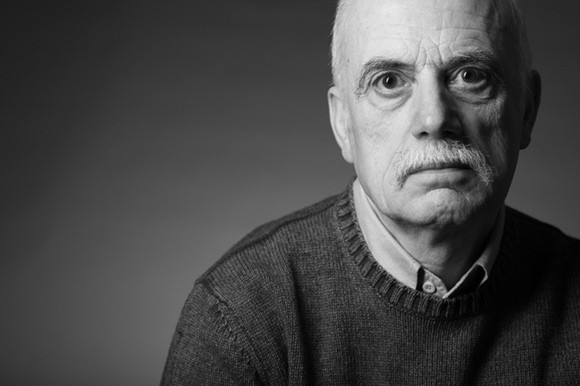 Rădăcini/Roots (working title) is a tragic-comic yet poetic story about love, death and solitude for a lonely 60 year old man dealing with his mother’s illness. The film will be the “journey of a genuine antihero whose only path forward leads him back home,” scriptwriter Dan Nuţu said.

The film’s budget is 1 m EUR. The project received a production grant of 178,733 EUR/790,000 RON in April 2013. Puiu told FNE that shooting will most likely be in February and March 2014 and that she plans to have the film finished in 2014. Negotiations with foreign coproducers are underway.