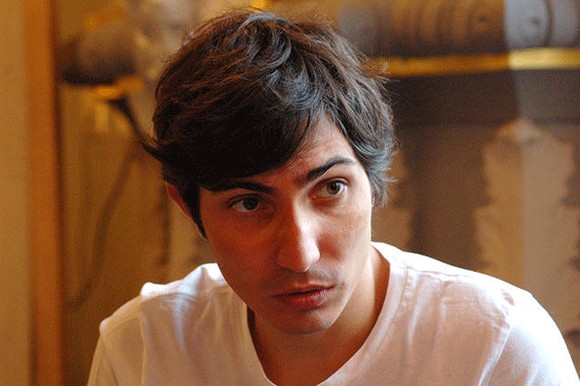 BUCHAREST: Paul Negoescu (A Month in Thailand) is developing his second feature which he is producing through Papillion Film.

The script written by Negoescu follows Petru, 38, a university professor who has a compulsive sexual life with students until he finds out that Irina, 34, with whom he has an open relationship, is pregnant. He decides to put an end to his chaotic existence and get married, but he finds out that he is not ready for the big change.

The budget is approximately 400,000 EUR of which some 50,000 EUR is his own investment, Negoescu told FNE. The project applied for a development grant at the National Centre for Cinema, and it will participate in the Sofia Meetings, 13-16 March 2014.

Shooting is set for April 2015 and will comprise 30 days. Ana Drăghici is the DoP. The premiere is set for autumn 2015 or spring 2016. The Romanian title is not yet decided.