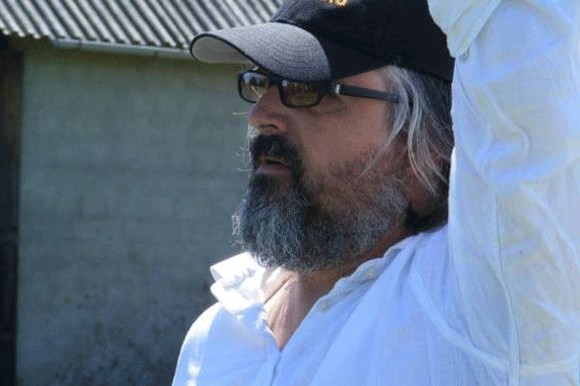 BUCHAREST: The new feature by Constantin Popescu, Proroca tells the story of a couple who lose their daughter in a park. The writer/director told FNE that he wrote the script especially for the actor Bogdan Dumitrache.

Cristina and Bogdan Ionescu, a couple in their thirties, are living a normal life together with their children Maria (5) and Ilie (7). One morning, Bogdan goes out with the kids to a park near their block of flats. One hour later, while Bogdan is not paying attention, Maria disappears. After searching frantically with other parents in the park, Bogdan calls the police to say she is missing.

Popescu already has a script. Liviu Mărghidan is the DoP and he is also producing through Scharf Film & Advertising. The project won a production grant of 213,829 EUR / 950,000 RON from the National Film Center at the beginning of March 2015. The producer will apply for the MEDIA Programme and Eurimages, and will also pitch the project in order to find coproducers.

"Of a budget of 470,000 EUR, 300,000 EUR are already covered", Popescu told FNE. There will be six weeks of shooting in Timişoara, Constanţa or Bucharest, depending on the rest of the funding. The film will be shot it in August-September 2016 and is expected to be finished in spring 2017 with the premiere set for autumn 2017. No sales agent is attached to the project yet.

Constantin Popescu's and Liviu Mărghidan's previous credits include Portrait of the Fighter as a Young Man directed by Popescu and produced by Filmex Film.
Dumitrache appeared in Child's Pose directed by Călin Peter Netzer and produced by Parada Film.