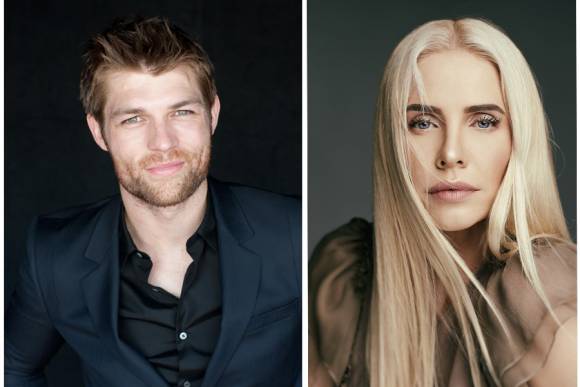 BUCHAREST: Romantic drama See You Soon starring  Liam McIntyre, Jenia Tanaeva and Harvey Keitel was shot in Romania in July 2017. This is the first feature film by David Mahmoudieh. Romania's Alien Film is servicing not only in Romania, but also in Greece and Russia.

Jenia Tanaeva penned the script together with Mike Cestari and is producing through See You Soon Project LLC together with Monella Kaplan through eMotion Entertainment. According to a press release, Gabi Ilioiu and Iuliana Tarnovețchi are producers for Europe. Alexander Mikhalskiy is executive producing.

The film tells the story of an American football player who falls in love with a single mother. Poppy Drayton and famous Spanish football player Carles Puyol were also cast.

According to Alien Film representatives, in Romania shooting took place in Cluj-Napoca and Bucharest, in studio and also on location. Shooting continues now in Russia.

Alien Film
www.alienfilm.ro
This email address is being protected from spambots. You need JavaScript enabled to view it.