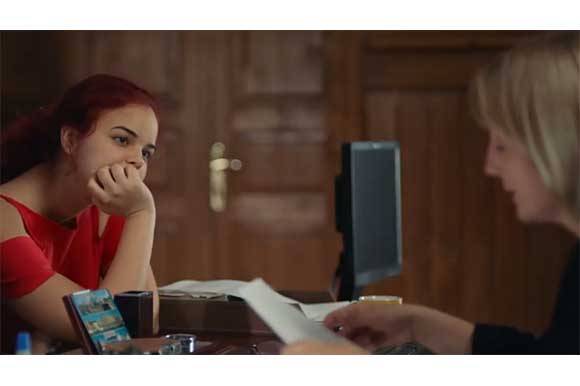 CLUJ-NAPOCA: Radu Muntean’s Alice T. will screen in the Romanian Days at the 18th Transilvania IFF (31 May-9 June 2019). The film was awarded a Leopard for best actress (Andra Guți) at the 2018 Locarno Film Festival.

Alice is the failed project of a mother who, because she was unable to have a child of her own, adopted a charming little girl, who then turned into an impertinent and not very attractive teenager and a compulsive liar, who seems to be nothing more than an endless source of problems.

The script was penned by the same team who wrote the previous films directed by Muntean: Răzvan Rădulescu, Alexandru Baciu and Radu Muntean, and it was lensed by Muntean’s favorite DoP Tudor Lucaciu.

Radu Muntean (One Floor Below) started shooting Alice T. at the beginning of August 2017 and wrapped it after approximately 30 days.

Voodoo Films released the film in Romania on 9 November 2018. The film was released by Bac Films in France on 1 May 2019.

Producer:
Multi Media Est (Romania)
This email address is being protected from spambots. You need JavaScript enabled to view it.