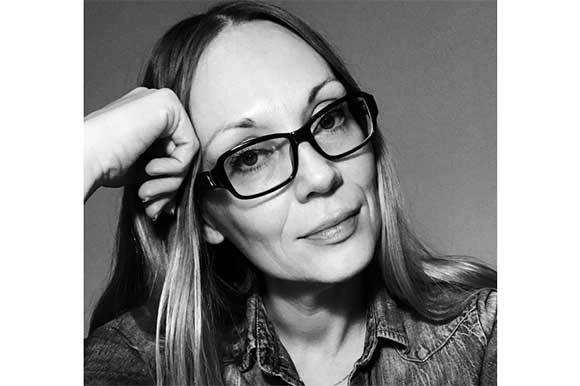 CLUJ-NAPOCA: The Croatian project Birdie was presented by director Jasna Nanut at the Less Is More (LIM) pitching forum at the Transilvania IFF, which spotlights low-budget films.

Birdie will be the debut feature film from the prize-winning short film director. Nanut called it a perverse comedy about a grown man who starts acting like a child, fantasising over a younger woman. He tries to make his fantasies real, but the key to his happiness is leaving his dead marriage, which he can’t do.

Johan works in a big pharma company, turning 50. The company hires an ambitious and attractive young intern. The young woman is dating another man, but he is caught up in his obsession with her, and he undertakes a series of tentative but foolish actions to act upon his feelings. None of them succeeds and finally the intern leaves for a job at a new company, leaving Johan to wonder if he might have missed his one opportunity.

The film’s budget is 1.5 m EUR. The film is produced by Hrvoje Osvadic through his company Petnaesta. It is planned as a Croatian minority production to be shot mainly in English.