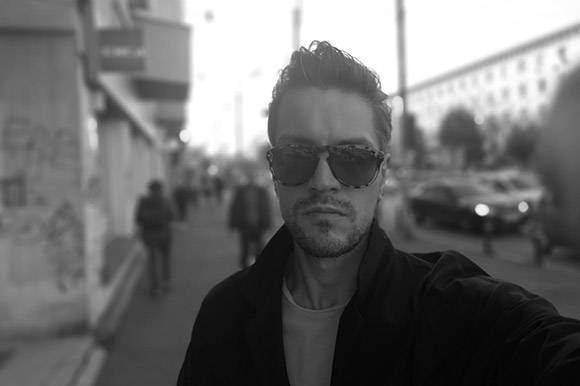 TRIESTE: Double Happiness / Dublă fericire, the debut feature by Romanian director Sebastian Mihăilescu, will be showcased in the Co-production Forum of the 10th edition of When East Meets West (19-21 January 2020), the industry section of the Trieste Film Festival. The film is produced by Diana Păroiu and Ada Solomon through microFILM.

The script written by Andrei Epure and Sebastian Mihăilescu follows a disillusioned young man, who embarks on an eerie odyssey guided and misguided by the most influential women in his life, after finding that he has a child with a former fling while trying to have a child with his long-term girlfriend.

“This twisted black satire starts as so many Romanian naturalistic films do. But it deals quickly with themes related to paranoia, men's liberation, religion, and the occult, in a controlled blend that sticks to its absurdist roots”, the director said in a statement.

The project is in the financing stage with a budget of 896,917 EUR, of which 351,917 EUR is already secured. The project is supported so far by the Romanian Film Centre (CNC), Cinema City and Provident.

In Trieste the producers are looking for coproducers, financing, sales agents and festivals.

Sebastian Mihăilescu graduated from the National University of Theatre and Film Bucharest (UNATC). His short film Old Luxurious Flat Located in an Ultra-central Neighborhood premiered in the Locarno IFF in 2016 - Pardi di Domani Competition and it was screened afterwards at the Museum of Modern Art (MoMA) and Film Lincoln Center in New York as part of New Directors | New Films Festival.