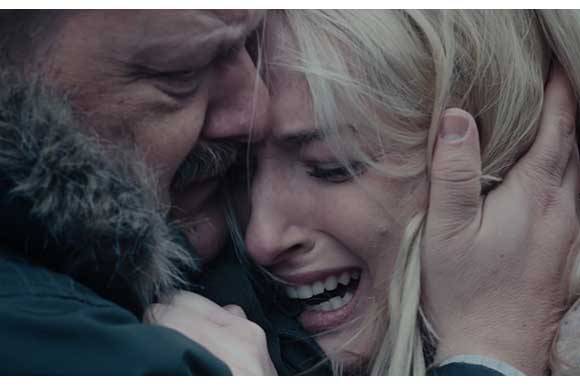 BELGRADE: Nikola Petrović will screen his debut feature Dogs Die Alone / Psi umiru sami in the Serbian film programme of FEST 2019 (22 February – 3 March 2019), the most popular film festival in Serbia. It will be the film's world premiere.

Viktor, an ex-programmer, moves to his mountain house with his dog, seeking peace. An encrypted message only he can decipher brings chaos to his newfound happiness - a message associated with the murder of his ex-boss. Nikola Petrović also wrote the script and lensed the film.

The film was produced by Singularity Pictures and RED Production. The local distributor is FAME Solutions.

Singularity Pictures (Serbia)
This email address is being protected from spambots. You need JavaScript enabled to view it.
RED Production (Serbia)