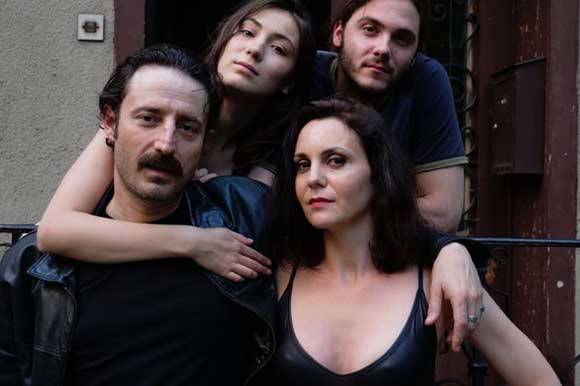 BELGRADE: Oleg Novković has wrapped shooting of his sixth feature Living Man / Živ čovek and is now in postproduction. This film, supported by Film Center Serbia, Germany’s MDM Fund and the Bulgarian National Film Centre, is a Serbian/German/Bulgarian coproduction.

Living Man / Živ čovek is a melancholic comedy dealing with the question „What is freedom?“ and focusing on a man who, after a series of big disappointments, is now trying to regain his freedom.

The film is produced by Uroš Lazić and Ljiljana Đuričko through Produkcija SALT with Germany’ s Ostlicht filmproduktion GmbH and Bulgaria’s The Chouchkov Brothers as coproducers.

No details regarding the film’s budget and release date have been announced or confirmed yet. In Serbia, the film will be distrubuted by Taramount Film.

Contact:
Ljiljana Đuričko
This email address is being protected from spambots. You need JavaScript enabled to view it.