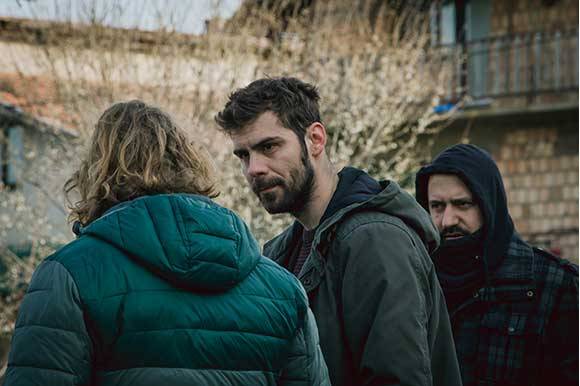 BELGRADE: The production on the new Serbian independent thriller Penance / Lihvar directed by Nemanja Ćeranić stopped after the first day of shooting. The filming started on 15 March 2020, but it had to stop due to the Coronavirus outbreak and the state of emergency declared in Serbia on 16 March 2020.

The production was set to last 15 days and to take place on various locations in the Serbian town of Inđija and its vicinity. The shooting will resume as soon as it is possible.

Penance / Lihvar follows a loan shark and ex-boxer now suffering from diabetes. He is a man of the old ways (he is 45), who is now learning that the times have changed. Strahinja Madžarević penned the script.

Producer:
Tracktor Film (Serbia)
Aljoša Ćeranić (This email address is being protected from spambots. You need JavaScript enabled to view it.)