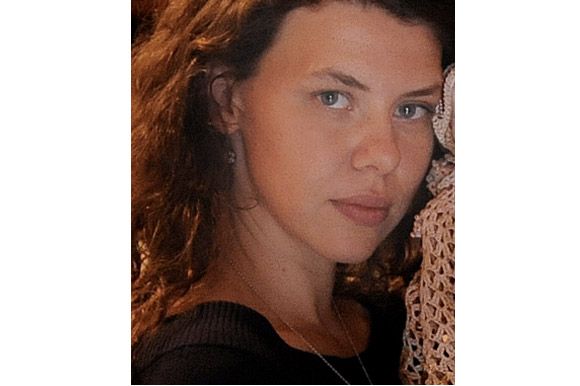 BRATISLAVA: After the international success of Foxes (2009), Slovak director Mira Fornay will begin shooting My Dog Killer/Môj pes killer in February. The film, a story of brotherhood and friendship, is produced by Juraj Buzalka andthe Slovak company Mirafox (www.mirafox.sk) together with Viktor Schwarcz and Cineart TV Prague (site under construction).

„My main goal is to tell a simple drama of brothers with a strong emotional impact," Fornay said. Her project traveled from the Co-Production Market at the Berlinale 2010) to Cannes, where the script was nominated for the Krzysztof Kieslowski ScripTeast Award (www.scripteast.pl) in 2011. The script was developed under the auspices of Nipkow Programme (www.nipkow.de) in Berlin and won the Tibor Vichta Award for Best Script in Slovakia in 2009.

Shooting is due to start the end of February, „depending on the snow in the South-Bohemia, at the Slovak-Czech boarder," Schwarcz told FNE. Shooting will take 30-34 days. Fornay wrote the script and Polish actress Malgorzata Pikus is under consideration for a role in the film.

The budget is 1,064,000 Euro, Schwarcz told FNE. Most of it is secured, but some 200,000 - 300,000 Euro are still needed mainly for the post-production. The Czech Film Fund (www.mkcr.cz) is supporting with 160,000 Euro, Slovak Film Fund (www.avf.sk) with 325,000 Euro, and Media Programme (http://ec.europa.eu/culture/media/index_en.htm) gave a development grant of 40,000 Euro. Discussions with Czech public television (www.ceskatelevize.cz) and Slovak public television (www.stv.sk) are underway.

There is no international sales agent yet. The Czech release is set for December 2012, and the Slovak release for January 2013.

Viktor Schwarcz email: This email address is being protected from spambots. You need JavaScript enabled to view it.