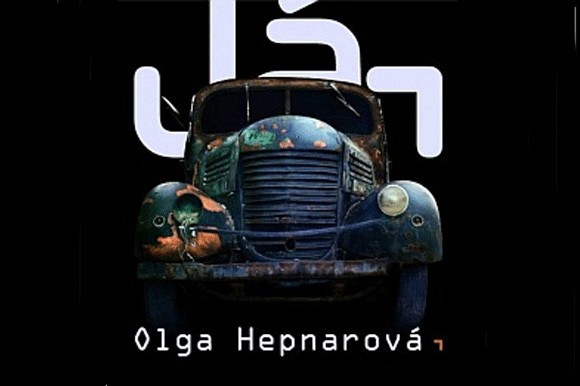 PRAGUE: The Czech/Polish/Slovak coproduction I, Olga Hepnarova will move into postproduction after two final days of shooting in the Slovak Tatra Mountains in August 2014, with plans to have the film completed by the end of 2014 and a release in fall 2015.

The drama about the last woman to be executed in Czechoslovakia is a debut film shot in black-and-white by the young Czech directing/writing/producing team Tomáš Weinreb and Petr Kazda. Olga Hepnarova was a 22-year-old lesbian working as a truck driver when she killed eight people in 1973 by driving the truck into a crowd of people waiting for a tram. Prior to her action she had written a letter to two newspapers declaring her intention to have revenge on society for what she saw as its hatred and cruelty toward her, stating: “I, Olga Hepnerova, the victim of your bestiality, sentence you to the death penalty.” She was executed by hanging two years later.

Agata Walkosz, a producer with Media Brigade, a coproducer of the film, told FNE, “I met the Czech producers three years ago in Karlovy Vary. They wanted a Polish actress for the lead.” A young unknown Polish actress was cast in the part. “She learned the Czech dialogue,” Walkosz told FNE, but there may be additional postproduction work on the voice and accent.

Media Brigade decided to come on board the production. The Polish Film Institute contributed 1 m PLN and the Lower Silesia Film Fund gave 500,000 PLN toward the 1.3 m EUR budget. The Czech Film Fund gave a 5 m CZK grant and the Slovak Audiovisual Fund gave a grant of 96,000 EUR. The Slovak minority coproducer is Marian Urban of Alef Film & Media Group and the Czech production companies are Black Balance and Love.FRAME.

The film began shooting in December 2013 in the mountains of Poland for one week, then resumed filming for ten days in the Czech Republic in April and May 2014 before moving on to ten days of filming in Wroclaw at the end of May. It will wrap with two days of filming in Slovakia in August.

Black Balance
http://blackbalancefilm.wix.com/bb#!__bbeng
email: This email address is being protected from spambots. You need JavaScript enabled to view it.
Lohniského 901/7, 152 00, Prague 5
Czech Republic