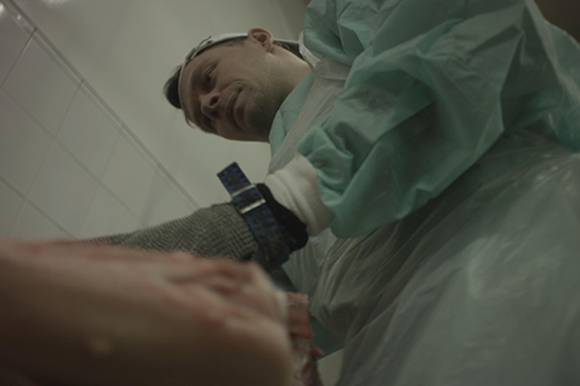 KOSICE: The Latvian production company Tasse Film will be competing against itself at the 27th Art Film Fest, which takes place 14 – 22 June 2019 in the Eastern Slovakia city of Kosice.

In a film selection that otherwise has a strong Eastern flavour, Latvia can boast both Oleg directed by Juris Kursietis (a coproduction with Lithuania, Belgium and France) and the Russian/Latvian/Czech film The Humorist.

The TV and distribution company Film Europe, founded by Slovak native Ivan Hronec, is back with the Be2Can Starter selection of nine films from the top three European film festivals.

Films from the Central European region are spotlighted in the Neighbors Online section, and Slovak films once again have their own section, Slovak Season with a healthy selection of 16 films and an additional three films in a retrospective section. Slovak film director Marko Skop, who was a film journalist early in his career, has the honour of choosing six of his personal favourites for the Marko Skop Special section.

The Day After I’m Gone (Israel)
Directed by Nimrod Eldar 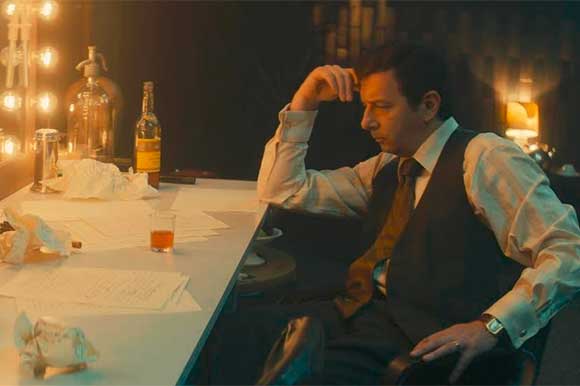