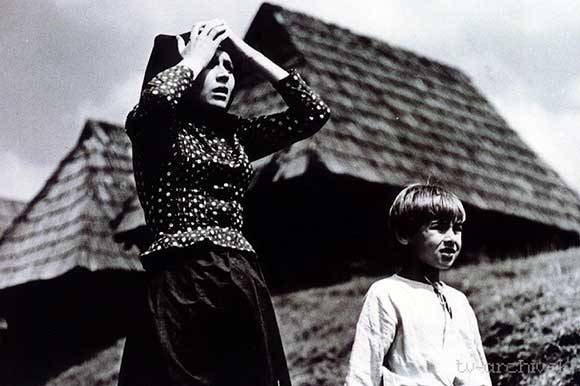 BRATISLAVA: The Slovak Film and Television Academy, together with film organisations and associations, are asking the government for urgent and concrete proposals to address the growing problems of thousands of people working in the Slovak audiovisual industry, who have been left without an income.

The open letter addressed to the Prime Minister was written by Wanda Adamík Hrycová, Head of the SFTA, and signed by directors, producers and other film-related professionals.

“Ensuring emergency support for culture will be one of the first things that me and my colleagues in the government will deal with”, Natália Milanová, the new Minister of Culture, reacted to the appeal.

After the Slovak government declared a state of emergency on 15 March 2020, due to the Coronavirus situation, most of the film and television productions had to shut down.

The national television RTVS as well as commercial broadcasters TV JOJ and TV Markíza stopped the production of series and shows. Except for their pre-recorded programmes, the televisions are trying to adapt to the current situation by airing more news, talk shows and programmes for kids. RTVS broadcasts educational programmes every morning, adaptations of classic literature for graduate students and Catholic masses on Sundays. Infomercials with famous actors provide safety advice to the viewers on how to keep safe from COVID-19.

Since many dubbing actors and filmmakers have ended up in quarantine and travel is forbidden, a number of studios have gradually closed and most of the final cut and postproduction of films has slowed down.

„From our production company, two films - Kryštof directed by Zdenek Jirásky, and Roughly, Softly directed by Ľubomír Štecko, which were already in final cut, slowed down the postproduction. Most affected by this situation is our coproduction project Kajtek Czarodziej directed by Magdalena Lazarkiewicz, which was supposed to start production these days“, producer Marian Urban from ALEF FILM & MEDIA told FNE.

When it comes to foreign productions, „only planned site searches that were scheduled for this month have been postponed indefinitely. Paradoxically, however, we receive more requests from producers for information on shooting in Slovakia. They have more time to prepare and research, so I expect that when the crisis is over, foreign production will come to Slovakia“, Zuzana Bieliková, the Head of the Slovak Film Commission, told FNE.