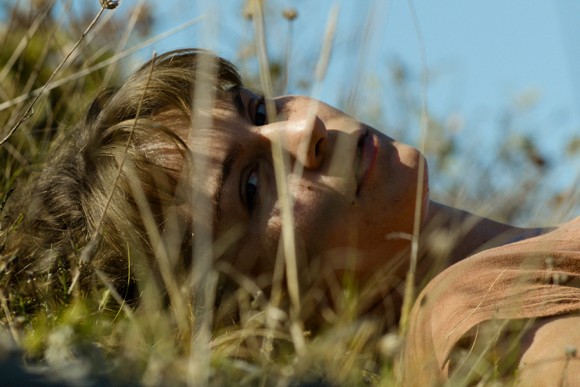 PORTOROZ: The High Sun by the Croatian director Dalibor Matanić will be screeened with other Slovenian minority coproduction films in the competition of the 18th Slovenian Film Festival (15-20 September 2015).

The film tells three different love stories, set in three consecutive decades, in two neighbouring Balkan villages burdened with a long history of inter-ethnic hatred. The first story shows the tragedy of a young couple preparing to leave their village during the war, the second one is a love story between a young woman returning to her village and a countryman, while the third one is the coming-of-age story of a young man who has left his pregnant girlfriend in his native village.

The High Sunwas produced by Kinorama in coproduction with Slovenia's Gustav film and in association with SEE Film Pro from Serbia. The film was supported by the Croatian Audiovisual Center, the MEDIA Programme, the Slovenian Film Center with 70,000 EUR and Viba Film Ljubljana. The total budget was 1.1 m EUR covered by Croatia with 67,26%, Slovenia with 21,56% and Serbia with 11,18" Petra Vidmar from Gustav Film told FNE.

The Croatian Society of Film Workers selected The High Sun, which won the Jury Prize in the Un Certain Regard section in Cannes Film Festival this year to represent Croatia in the Foreign Language category of the Academy Awards.

The High Sun is scheduled to be released in Slovenia by Gustav film in November 2015.