FNE at Festival of Slovenian Film Portorož 2019: I Am Frank Featured 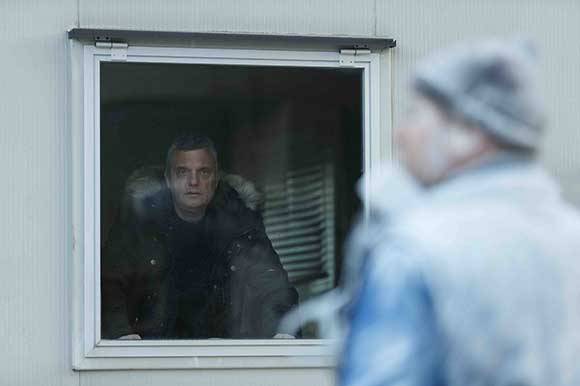 I Am Frank by Metod Pevec

PORTOROŽ: Metod Pevec's seventh feature film I Am Frank / Jaz sem Frenk will be screened in the competition of the 22nd Festival of Slovenian Film in Portorož (17-22 September 2019). This Slovenian/Croatian/Serbian/Macedonian coproduction is a story of two brothers as dissimilar as if each of them came from a different corner of the divided Slovenian society.

Frank is a barstool apostle, subscribing to communist ideas and socialist values, while Brane is focused on personal success and has adapted successfully to the capitalist circumstances. Once upon a time they played in the same band and loved the same woman. Had it not been for their father and an unusual heritage, they might have remained brothers. 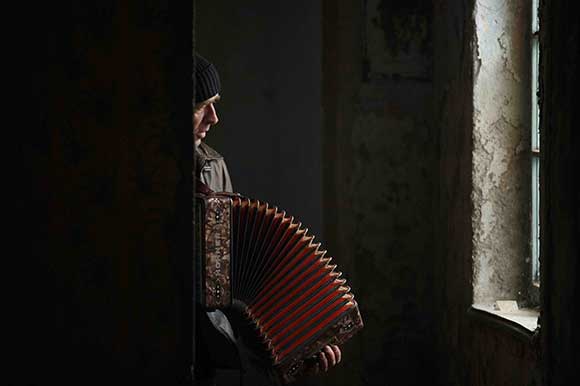 “Metod Pevec is a director who has dedicated most of his career to tackling various pressing social issues that have characterised the Slovenian reality ever since the Slovenian emancipation. Among them, I Am Frank represents the most complex study of what has been happening in our country since Slovenia became independent,” producer Danijel Hočevar told FNE.

The main characters are played by Janez Škof and Valter Dragan, and the cast includes Silva Čušin, Radko Polič and Katarina Čas.

The 33-days shooting took place in Slovenian towns of Tržič, Jesenice, Zagorje, Cerknica, as well as in Trieste, Italy, from November 2017 till January 2018.

I Am Frank was produced by Danijel Hočevar through Vertigo in coproduction with RTV Slovenija, Croatian Interfilm, Serbian Backroom Production and Macedonian Small Moves Films. The film was supported by the Slovenian Film Centre with 570,000 EUR, the Croatian Audiovisual Centre with 100,000 EUR, the North Macedonia Film Agency with 73,000 EUR, Film Centre Serbia with 42,000 EUR, Eurimages with 200,000 EUR and with the participation of Film Studio Viba film in the amount of 220,000 EUR. The total budget is 1.34 m EUR.

The film will be released in Slovenian cinemas at the end of November 2019. The distributor is not known yet. Soul Food Films is handling world sales.

Metod Pevec is well-known for his award-winning drama Beneath Her Window (2003) as well as for the documentaries Home (2015) and The Alexandrians (2011), all of them produced by Vertigo.

Producer:
VERTIGO, Zavod za kulturne dejavnosti (Slovenia)
This email address is being protected from spambots. You need JavaScript enabled to view it. 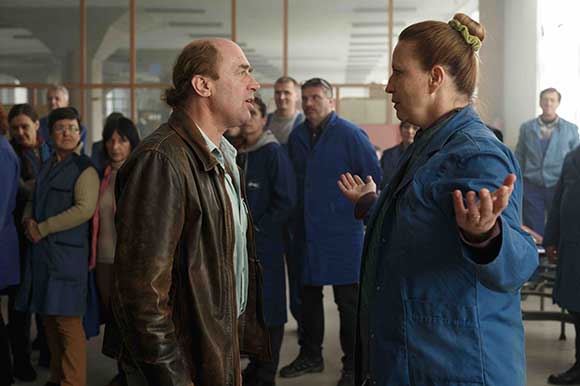