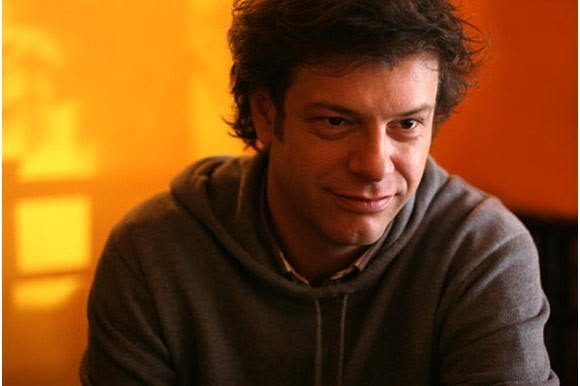 COTTBUS: Hungarian producer Judit Stalter of Lakoon Film (www.lakoonfilm.com) and writer/director Attila Till are in development with Kills on Wheels, the first coproduction between Hungary and Denmark

Stalter and Till pitched the film about a trio of disabled criminals at Connecting Cottbus (www.connecting-cottbus.de), where it was a top draw for interested coproducers and sales agents, lining up 14 meetings. The project was described as a crime story and family drama.

The 1.5 m EUR film has 295,000 EUR in place and a Hungarian minimum guarantee through Budapest Film (www.budapestfilm.hu). It received development support from the Hungarian National Film Board and the Nipkow Programme. The film will benefit from the Hungarian tax credit programme. The project is coproduced by Beofilm (Denmark), and the producers are seeking a third partner from a neighbor country, Germany, or Scandinavia. Stalter said there are creative positions open, and the film needs post-production services. Filming is scheduled to begin in August 2013.

Lakoon Film aims to produce one film per year, Stalter said. Its past credits include Tender Son – The Frankenstein Project directed by Kornel Mundruczo, which was in competition in Cannes in 2010.