From Krakow Film Festival to Oscars

Krakow, 29th June 2018 - Krakow Film Festival has been included on the Documentary Feature Qualifying Festival List. The Golden Horn laureates will now be eligible to submit for Oscar consideration.

This year the Academy has establish a Documentary Feature Qualifying Festival List. 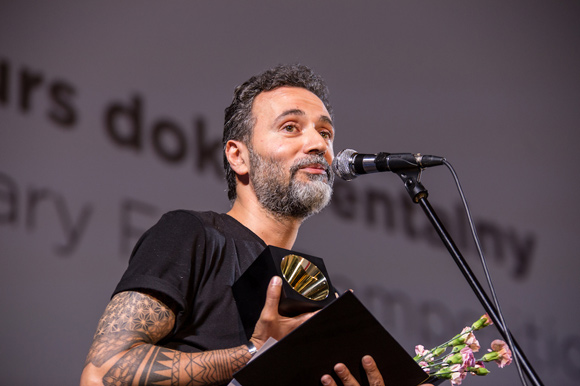 At Krakow Film Festival it is the Golden Horn laureate, the winner of the Documentary Competition that will get a chance for Oscar nod. This year the Golden Horn went to Talal Derki for his “Of Fathers and Sons” a gripping documentary providing a rare insight into what it means to grow up with a father whose only dream is to establish an Islamic Caliphate.

Last modified on 2018-07-02
Tweet
More in this category: « Danish Film ‘Nothing Happens’ Wins Fest Anča 2018 The winners of the KVIFF Eastern Promises »
back to top