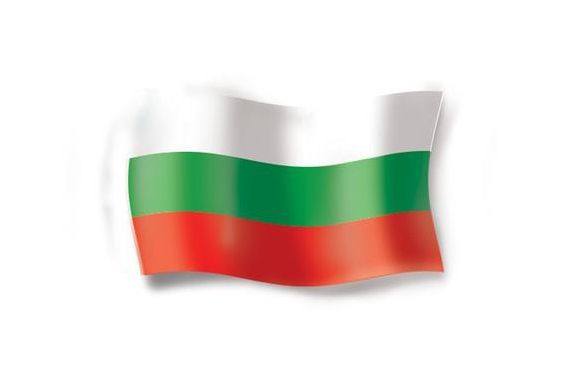 SOFIA: Bulgaria's two leading cinema chains are at the center of a cartel investigation by the country's anti-trust agency, theCommission the Protection of Competition (KZK).

The Sofia News Agency reports that a Bulgarian film producer alleged that Cinema City Bulgaria (www.cinemacity.nl) and Kino Arena BT (www.kinoarena.com) both offered him the same conditions (a fee of 625 EUR) to show his film.

The KZK issued a statement saying, "The information in the tip-off points to an identical behavior on the part f the two main participants on the market," adding that the chains had identical ticket prices, among other points.