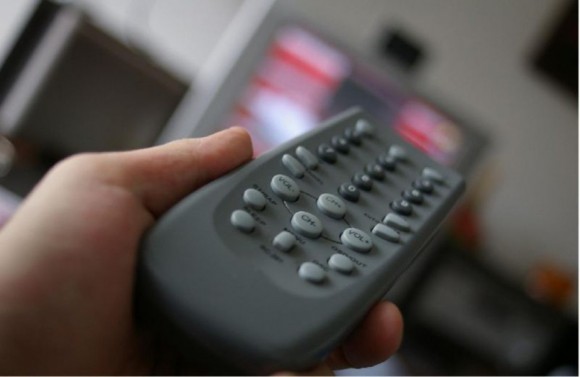 SOFIA: The final analogue signal switch-off originally planned for 1 September will go off 1 November because of delays in getting out vouchers for free TV converters to low-income households.

The mixed period of both analogue and digital TV signals that began 1 March 1 will thus continue, according to the Ministry of Transport, Information Technology and Communications and the Communications Regulation Commission, who driving the digitization process.

Around 260,000 Bulgarians have the right to vouchers and fewer than half them in four regions begain getting them 1 August. The procedure was called fully consistent with the mandates of the European Commission and fines or sanctions are not expected.
According to Georgi Lozanov, president of the Council for Electronic Media  (http://(www.cem.bg), the switchover will only affect about 20 percent of the population still receiving signals via terrestrial broadcast. The council has issued digital licenses to 28 TV broadcasters.

Digitization will allow for free access to nine channels, among them BNT (http://www.bnt.bg), BNT 2 (http://bnt.bg/bg/bnt2), bTV (http://www.btv.bg), Nova (http://www.novatv.bg) TV7 (http://www.tv7.bg), News7 (http://www.news7.bg), Bulgaria On Air (http://www.bgonair.bg). The director general of BNT, Viara Ankova, who was reelected for three years on 25 July, intends to launch a cultural and sport channel to kick off HD broadcasts.