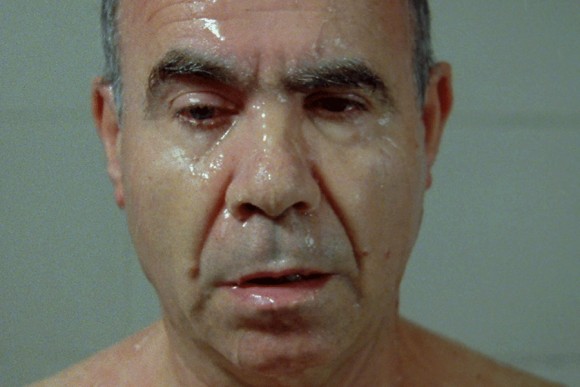 Milko Lazarov, Kitodar Todorov and Georgi Tenev penned the story about a Greek man who is buying a baby for 10,000 EUR in Bulgaria. “The film is not a manual on how to buy a baby in poor Bulgaria. It’s an journey showing how you can lose yourself,” says Lazarov, who has worked on the project since 2008.

Alienation was the first Bulgarian feature film in 20 years selected for Venice’s Giornate degli Autori during the 70th Biennale. It was awarded a Venice Fedeora Award for Best Young Director and it also received a Special Mention from Europe Cinema Label. Later it was awarded Best Bulgarian Film at the Sofia IFF in 2013 and it received the Grand Prix in the 1st and 2nd Film Competition at the Warsaw FF.

The Bulgarian Film Academy distinguished it with four awards in 2014: Best Feature Film, Best First Feature, Best Director and Best Editing. The film is also eligible for nominations to the 2014 European Film Awards. The film premiered in the Bulgarian National Television on 18 May 2014.

For more information go to: http://www.zlatnaroza.bg/en/portfolio/alienation/