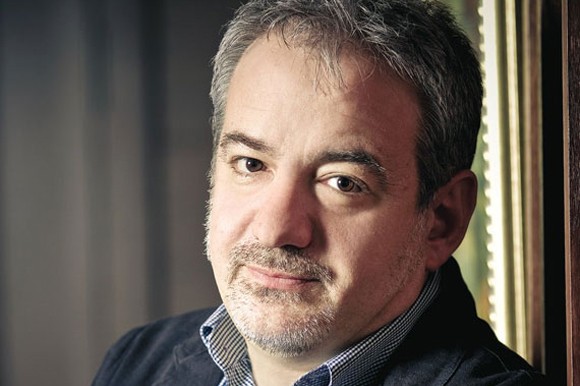 SOFIA: The Macedonian Film Agency decided to support Compatibility, the new low budget film by writer/director Stephan Komandarev, with 55,400 EUR (3 400 000 MKD). This is the second minority coproduction support for the project following a grant from the German Mitteldeutsche Medienförderung (MDM) in May 2016.

In Bulgaria the film was supported at the low budget session in 2015. The Bulgarian National Film Center awarded it with nearly 200,000 EUR.

The script written by Simeon Ventsislavov and Stephan Komandarev is based on real events and follows the routes of several cabs and their clientele during 24 hours in Sofia. The story also focuses on an urgent heart transplant need suggesting that “the whole society needs a transplant itself as it has no chance for life other than with a new heart.”

The shooting is planned to start in October 2016. "As we are obliged to work within a very tight budget, we would need to find ways not to affect the quality of the film. Many episodes will be shot in one frame. This is rather ambitious and difficult, but it will increase the sense of realism. The actors will both play and drive around nocturnal Sofia and this will be a challenge for them,” Komandarev told the Bulgarian media.

In 2015 Compatibility participated in the working programs of MFI Script 2 Film Workshops and the BE Co-Production Market.

Sektor Film
4, 8-mi Mart str
1000 Skopje
Macedonia
This email address is being protected from spambots. You need JavaScript enabled to view it.
www.sektor.com.mk