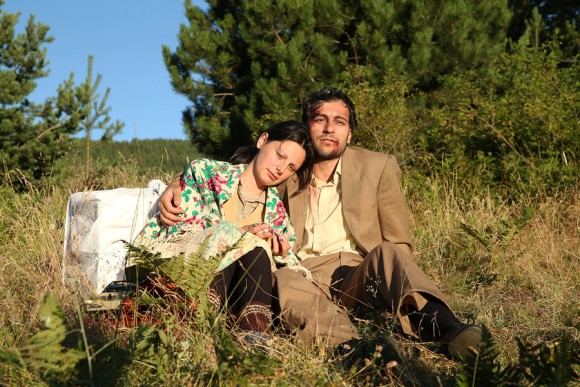 SOFIA: Rouzie Hassanova is in postproduction  with her debut feature, Radiogram, a Bulgarian/Polish/Turkish coproduction. Based on personal memories, the film follows a father who walks almost 100 km to buy a radio for his rock-and-roll obsessed son in 1971, when Western music was banned in communist Bulgaria.

“I wish Radiogram would generate strong feelings and move audiences passionate about true stories. I believe my film is representative for many people from the former communist bloc”, Rouzie Hassanova told FNE. She also wrote the script.

Radiogram is a low budget film coproduced by Bulgaria’s Menclips, Poland‘s Film Produkcja and Turkey’s Solis Film. It was supported by the MEDIA Programme and received 100,000 EUR from the Bulgarian National Film Center and 34,000 EUR from the Polish Film Institute.

The Turkish Ministry of Culture and Tourism also decided to support the film. “Unfortunately, due to the current situation in Turkey, the money is not going to be provided. So, we are back on the road to find a way for the completion of the film. We don't need much, but enough to buy the rights of some popular tunes from the period”, producer Gergana Stankova told FNE.

Shooting took place in July-August 2015, mainly in a remote village in the Rhodope Mountains. Sofia and the nearby Vitosha Mountain also served as locations.

Radiogram was developed at the ScriptTeast in 2010 and it was also selected in the EAVE Producer’s Workshop in 2013. The premiere is set for 2017.