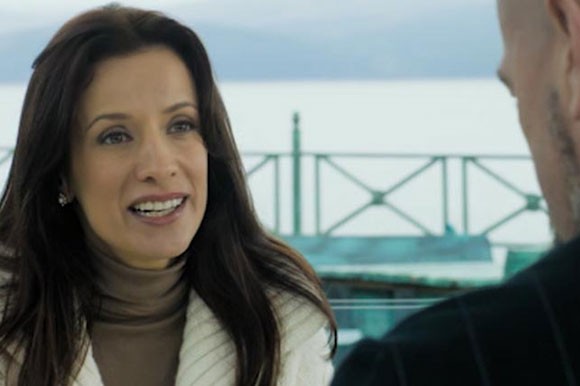 Labyrinths of Love is composed of five independent stories focusing on different love stories of young people, surrounded by all types of modern technologies. Two of them involve Russians, while the other three mix Russians and Bulgarians. One story runs through the whole film and follows a famous karate Kyokushin coach, who discovers that the talented young woman he is training for a world championship is his own daughter.

“People nowadays are connected by satellites and Wi-Fi devices, and they believe distance does not exist. Nevertheless, I am convinced that nothing is more precious than live communication, especially when it comes to love”, Shterianov told FNE.

The film was shot during the spring of 2015. Two thirds of the locations were around Sofia, the rest in Moscow. The cast includes Ralitsa Paskaleva, Egor Timtsunik, Anthony Penev, Boryana Bratoeva and Robin Kafaliev.

The budget is nearly 800,000 EUR. The film was produced by Russia’s Karo Production in coproduction with Bulgaria’s Beta Lenta. The film was supported by the Ministry of Culture of the Russian Federation with 500,000 EUR and by the Bulgarian National Film Center with 100,000 EUR.

Labyrinths of Love premiered at the 20th Sofia IFF. The Love is Folly IFF also screened it in August 2016. The Russian and Bulgarian premieres are planned for the first half of 2017.

Vladimir Shterianov is a Bulgarian actor/director living and working in Moscow. Labyrinths of Love is his second feature film.