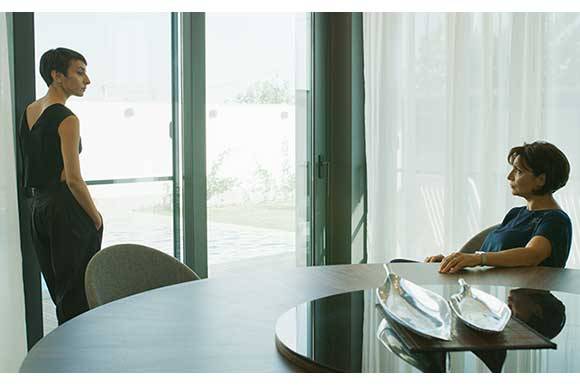 SOFIA: The Bulgarian company Jelfilm is currently in production with a TV series-melodrama Remission, set to premiere in November 2019 on the Armenian Public TV. The main subject of the series will serve for a 120 minute drama Metamorphosis. Both projects are directed by Hovhannes Galstyan and are Armenian/Bulgarian/German coproductions.

The projects revolve around the artist’s vulnerability, his dependence on the influence of the capital, the bureaucratic intrigues, the envy and hostility of his colleagues. According to Jelfilm representatives, “the story is inspired by true events and shows the cruel battle of an artist who’s fighting to finish his creation”.

The main characters are played by Khoren Levonyan and Lilit Hakobyan, from the Hanover State Ballet Theatre, who is also the choreographer of the ballet Metamorphosis, around which the projects unfold.

The budgets are 250,000 EUR for the TV series and 650,000 EUR for the feature film, representatives of Jelfilm told FNE. The projects are supported by the Public Television of Armenia as well as private sponsors including Ardshinbank, one of the largest banks in Armenia.