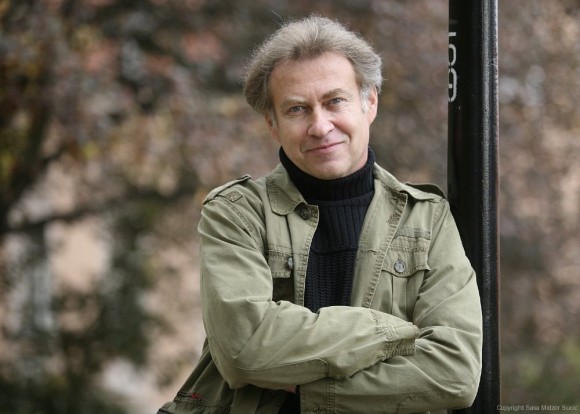 ZAGREB: Zrinko Ogresta (Washed Out) is in postproduction with Projections, a psychological drama that was shot in Zagreb between 14 January and 1 February 2013, with theatrical release expected in autumn 2013.

The script written by Lada Kaštelan concerns a group of psychiatrists, psychologists, and teachers attending the final session of a group therapy programme held by a famous American psychotherapist and professor. Isolated from the outside world, the group resonates with the intense projections of its members on the father figure represented by the professor, while he in turn imposes his strict rules upon his colleagues. The film is a metaphor for a world torn between authority and chaos.

Projections/Projekcije is produced by Ivan Maloča through Interfilm, with the support of the Croatian Audiovisual Center. The budget is around 500,000 EUR, representatives of Interfilm told FNE. Branko Linta is the DoP and the cast includes Jelena Miholjević, Bojan Navojec, Ksenija Pajić, and Ksenija Marinković.

The film is expected to be finished in summer 2013 in order to have premiere during the Pula Film Festival. There is no sales agent or local distributor attached to the project yet.