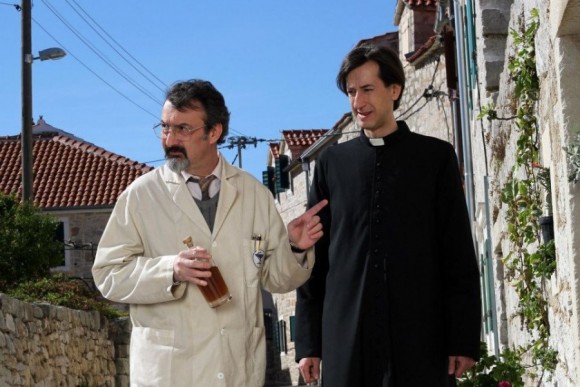 Wide Management will present the Croatian comedy The Priest’s Children directed by Vinko Bresan at the Cannes Market screenings.

The film, which was produced by Interfilm , set a record for a domestic opening in Croatia, with box office of 145,000 EUR on opening week-end at the beginning of January 2013. The film was cofunded by the Croatian Audiovisual Centre and was funded by Eurimages.

The main character is an idealist priest in a small town who is inspired to raise the birth rate by puncturing holes in condoms and replacing birth control pills with vitamins, resulting in a sudden rise in unwanted pregnancies and forced marriages.