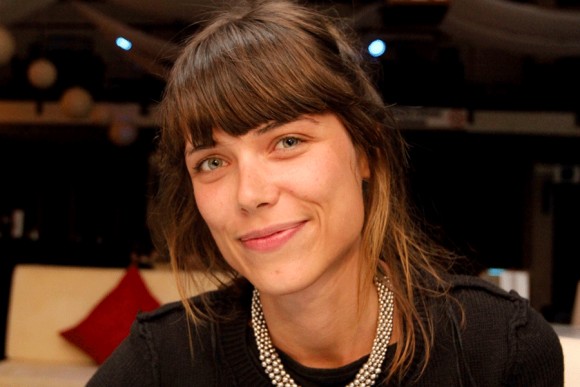 ZAGREB: Hana Jusić's debut feature, Quit Staring at My Plate/ Ne gledaj mi u pijat, is a Croatian, Danish and French coproduction set for shooting in May 2015.

The film is a dark comedy about a dysfunctional family. When Marijana, the timid daughter of the household breaks free from an all-consuming love, she will not find what she expects.

Ankica Jurić Tilić is producing the film with Croatia’s Kinorama, in coproduction with Morten Kjems Juhl through Denmark’s Beofilm and Patrice Nezan through France’s Les Contes Modernes. Jurić Tilić told FNE that 30% of the 1.2m EUR budget is already secured. The project received a development and a production grant from the Croatian Audiovisual Centre of 394.170EUR/3m HRK in September 2014.

The project was selected at the Script & Pitch workshop of the Torino Film Lab last year, and it is part of its Framework workshop this year. With the 36 shooting days in May 2015, the film is likely to be finished by January 2016. The film has secured local theatrical distribution through 2i Film.