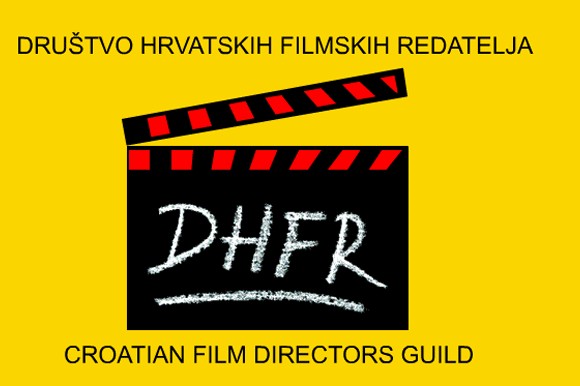 Škorić secured a two-year tenure as chair of the guild by a majority vote of the present members in a contest with board member Vlatka Vorkapić.

The change in governance is also reflected in the appointment of a new Management Board. Branko Ištvančić, Danijel Kušan, Hana Jušić and Neven Hitrec will replace Vlatka Vorkapić, Vinko Brešan, Snježana Tribuson and Danilo Šerbedžija, who have completed their terms as board members of the guild.

A member of FERA, the Croatian Film Directors' Guild was established in 1995 as an independent, non-profit association of professional film directors who live and work in the territory of the Republic of Croatia.

Škorić graduated from the Academy of Dramatic Arts in Zagreb in 2008 where she studied film and TV directing. She directed over 30 short feature, documentary and experimental films, three feature-length documentaries and one feature film. She participated in numerous local and international festivals, winning over 50 awards.

Commenting on her appointment, Škorić said, “The purpose of our guild goes beyond merely devising ‘strategies’ and ‘visions.’ Our goal is to continuously fight for the rights and protect the interests of all our members, to which I will be fully committed.”