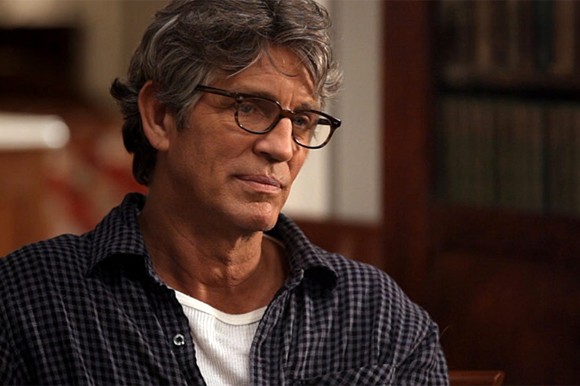 ZAGREB: US actor Eric Roberts has joined the cast of Someone Dies Tonight which will begin filming in Croatia in March.

The film about a young Greek-German woman who comes to Crete to celebrate her birthday will be directed by Aurelio Toni Agliata based on a story by Croatian producer Vjekoslav Katusin and written by Axel Melzener. The film has an international cast including actors from Croatia and Romania.

Katusin told Croatiaweek, “I’m sure this is the first time that an international thriller has been filed in Croatia and I am convinced it will open doors for the film industry in Croatia for future projects.”